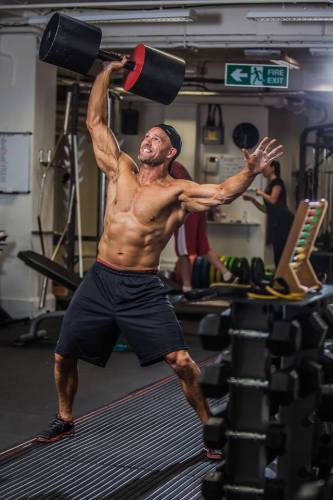 As a Teenager James spent his free time in the gym training to be a bodybuilder, this culminated in developing an impressive physique. At just 19 he tried out and became the youngest ever Gladiator known as Hunter on the massively popular ITV series and in 1999 was crowned The Ultimate Gladiator in a special Ultimate Gladiators show. 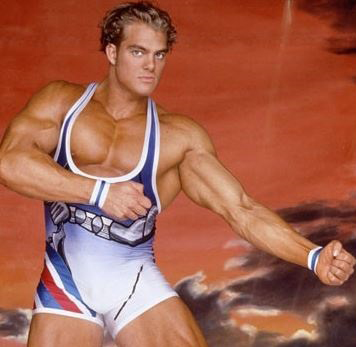 He now concentrates his training more on strength and shape as opposed to the size that bodybuilding demanded.  He is also now an entrepreneur and business owner of Chelsea Fitness, specialising in fat loss and muscle gain, and has developed the award winning Personal Training APP PTIN1 www.ptin1.com

James has joined Team Definition Nutrition as he and M.D Paul Beswick met on the 1994 series of Gladiators and have been friends since, So when he decided to compete in amateur strongman competitions he knew that supplements were vital for strength and recovery, and there was only one company that had the key products and lean ethos that matched his training and still impressive physique.